Zanders - a victim of climate policy and management errors

The paper manufacturer Zanders Paper GmbH in Bergisch Gladbach has become a prominent victim of energy and climate policy. 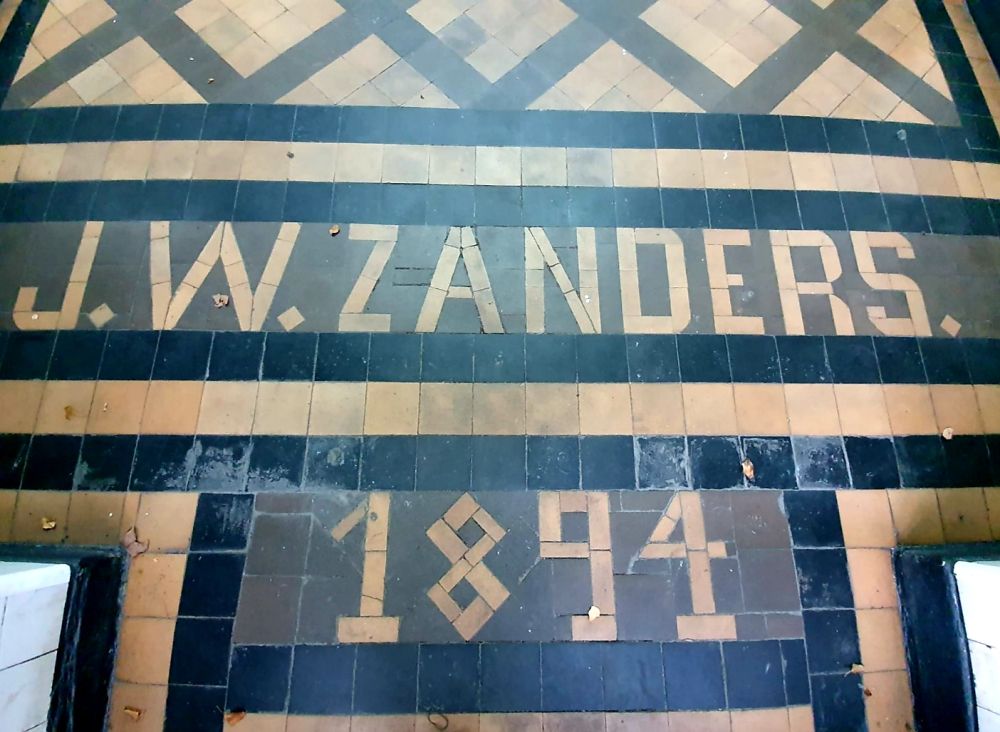 In addition to that, there were serious management errors. Ultimately, however, there was simply not enough time to implement a viable restructuring concept.

When BGH-Consulting was brought on board the (once again) insolvent Zanders GmbH at the beginning of March 2021, the company's debt burden from unpaid CO2 certificates alone had piled up to 2.4 million euros and penalties of almost double that amount. At that point, one month of time to save the long-established company had already gone by unused. It was clear to everyone that a period of seven weeks would hardly suffice to develop a restructuring concept and convince the stakeholders and potential investors of this. The time pressure was enormous.

In addition to the mountain of debt mentioned above, however, the consultants led by Harald Heine and Andreas Bauer also came across glaring management errors during their analysis. A product portfolio that was too broad, cumbersome and thus cost-driving business and production processes, and an excessively large workforce had led Zanders GmbH into difficulties and ultimately to capsizing.

BGH-Consulting's restructuring concept, which was developed with a high level of industry expertise, would have been entirely viable. It focused on high-margin products, a globally successful product concept, the abandonment of unprofitable products and streamlined processes. A large order backlog, good inventory levels and a fully cooperating general works council provided a sound foundation for planning. However, obtaining start-up financing for the new launch and liquidity planning proved to be difficult. Thanks to intensive efforts, it was possible to acquire ample support in the form of promised orders and borrowed capital in the seven-digit range for the necessary new investments. In the end, the concept failed due to the shortage of time, the complexity of the situation and the fact that the city of Bergisch Gladbach intends to implement an urban residential concept on the former factory site.

The insolvency administrator was therefore forced to liquidate the company on April 30, 2021.

How the work of BGH-Consulting at Zanders continued, you can soon read here in the report " Zanders - profitable liquidation instead of hasty winding-up"